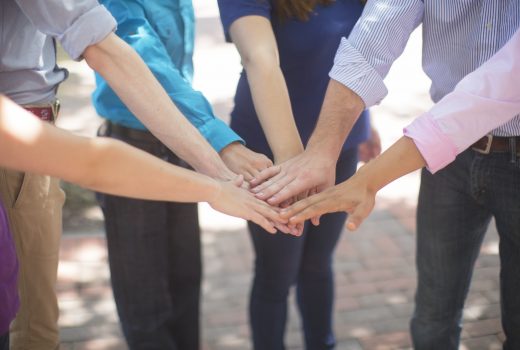 The mission of the Fellowship is to provide an open, welcoming spiritual environment where people of any or no religious tradition(s) may experience social, cultural, and intellectual interaction and growth, with a focus on living, to the best of our ability, the Seven Principles of Unitarian Universalism.

The Norman Unitarian Universalist Fellowship is a member congregation of the UUA of North America. The Fellow-ship provides a unique forum for the expression of liberal religious and philosophical viewpoints.

In 1945, largely through the efforts of Ethel and Bernard Heston, a group of Norman residents began meeting in private homes to discuss liberal ethical and social issues. In 1949 the Norman group voted to affiliate with the American Unitarian Association and was subsequently admitted in 1950. The Fellowship overcame a lot of ups and downs over the years.

In 1972 the fellowship moved to the Wesley Foundation but quickly outgrew the space and Fellowship purchased a house at 737 DeBarr in 1976. The fellowship continued to grow slowly throughout the 70s and 80s and in 1992 began to investigate the possibility of moving into a larger building. In June of 1993 the Fellowship purchased a former Pentecostal Holiness church at 1309 Boyd and after major renovation, moved in that summer. 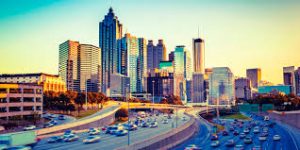 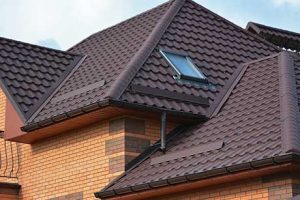